Have we reached Peak Oil, Peak Meat, and Peak Stuff?

Have we reached Peak Oil, Peak Meat, and Peak Stuff? 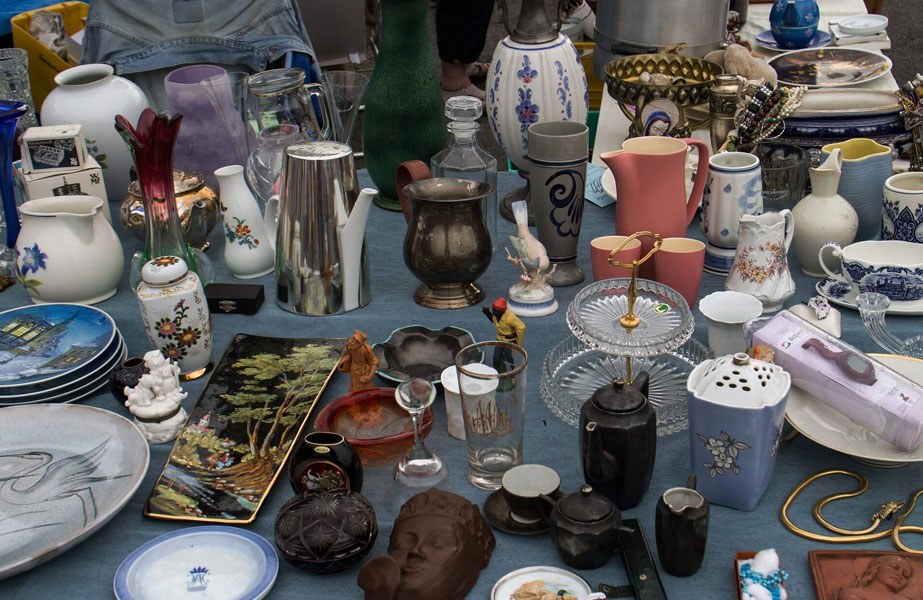 As we head into another Christmas, we ask: have we reached ‘peak stuff’?

Yes, oil sales have peaked in the U.S. and Western Europe. You can see trends where young people are getting their driving licenses later or not getting them at all. There are more electric and hybrid cars on the road. We have reached ‘peak oil’.

Now, more and more of the younger generation are vegetarians and the rest of us are eating less red meat. Have we reached ‘peak meat’? It seems that we have done so in Western countries.

Then looking at broad trends, after a tremendous expansion in consumption and people’s livelihoods through the 20th century, the consumption and use of stuff is plateauing out. This is ‘peak stuff’. 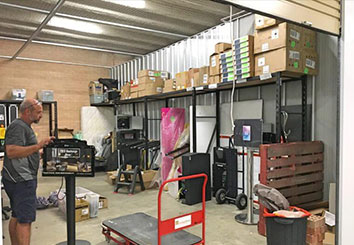 Goldman Sachs say that the ‘peak stuff’ phenomenon is down to two factors. First, access over ownership. People are willing to share or co-own goods. Acquisition and ownership are not important. Second, it is experiences over possessions. People would rather attend a concert or eat at a new restaurant than own another IKEA piece of furniture. It is this “live in the moment” motto that takes precedence nowadays.

In any event, do we keep too much “junk”? Perhaps people would be happier by adopting a simpler, clutter-free life.

In the meantime, useful stuff still needs to be kept somewhere. Self storage is one solution. We see many Sydney apartment residents resorting to self storage with us at Storage Works Artarmon because even if they have less stuff overall, they have even less storage space in their apartments.

While ’peak stuff’ may now be with us, you will still need somewhere to store important and useful “stuff”, or somewhere to keep your furniture and goods when you are between homes, or travelling, or during life events.

If you need self storage in Sydney, then come and see us . We are located at Artarmon, between North Sydney, Lane Cove and Chatswood. We are here to help.

Anushiya Selva Rajah
11:09 28 Nov 21
Storage Works has been used by my family for many years. It is in very convenient location. The staff there have been helpful & courteous ☺️☺️

Leonie Watson
04:59 29 Mar 21
Some of the best customer service I’ve ever experienced. If I ever need to store items again, I will 100% be going back to these guys!

Jaclyn Hayden
19:34 29 Aug 20
This company and the people at this location are AMAZING. I had the misfortune of being in the US when the Australian border closed to due to Covid-19, and because of this I had to arrange, from overseas, to have my apartment packed up and stored. From the beginning of this process, the Storage works team were incredibly helpful, putting me in touch with a person who could go to my home and pack, and then storing my belongings for several months while I waited to find out if I would be able to come home or if I needed to have my belongings shipped to the US. When it finally came to get things shipped, the team again stepped up and went through all of my things and packed the specific items I asked for, even going so far as to recommend a shipping company and prepare my suitcase for transport across the world with the proper paperwork, etc. Every time I asked for help, they went out of their way to help, going far beyond what would normally be expected. They were efficient, knowledgable, reliable, and kind. And as far as I can tell, their storage rates are very reasonable compared to other facilities in the area. I really would have had a very difficult time getting my belongings back if it had not been for Michael and the wonderful Storage Works team. Thank you again for putting up with all of my questions and requests, and all of your hard work!

Denise SILVA TAYLOR
13:12 09 Mar 20
I have used storage works for more than a decade. The team has always been polite and extremely helpful. I can recommend it.👍

Ferraro Rocher
19:47 19 Jan 20
Very professional and courteous staff. Made the right move from Storage King Homebush. What a huge difference in the treatment of customers!

Fran Hansen
04:11 25 Aug 19
Excellent service!!! Miha was extremely helpful and assisted me in finding the right packing solution for our problem. Thank you Miha !! Great Job!!

Michelle Guinea
13:31 09 Mar 19
Affordable storage. Very friendly and helpful staff. I was stressed moving one weekend and realised my refrigerator wasn’t going to fit in my new apartment - I called up a few strorage places on a Saturday afternoon at around 4pm and pretty much every place I called was rude and angry that I wanted to rent storage so late in afternoon on a Saturday. Walked into this place and they found a spot for me in no time and we’re extremely helpful. More than that, they’re so much cheaper compared to other storage options in the area. Can definitely recommend.

Alex Roberts
08:14 19 Jun 18
We recently used Storageworks once again. We have found the staff to be professional, friendly and knowledgeable. Storage works is extremely clean and has great security. Thanks for doing a great job.

Willis Kwok
22:59 05 Mar 18
It's such a convenient place and the hours of access are excellent, what about the friendly staffs - Michael, Duncan, Frank, Terry, and the rest of the team. Cost is very reasonable.

Jacqui Franchi
02:34 04 Mar 18
The team at Storage Works in Artarmon are great to deal with. Very accommodating, professional, efficient and just a great bunch of people. Thanks for your support. JF

James R
07:05 04 Nov 17
Best storage facility in Sydney. Great owners and caretakers and they don't plus plus plus on costs. All clear and concise

William Ando
06:34 17 Jan 17
It's a wonderful storage facility, you're all very pleasant and helpful to deal with and ... I'd like to thank you for an easy, trouble-free stay. Best storage centre in Sydney.

Tang obum
00:11 17 Jun 16
Looking for great storage on the north shore than I highly recommend Storage Works excellent place no where near expensive as the others great friendly staff , very clean and great security

Frank Lee
06:24 10 Aug 12
The facility you have is very good and we would definitely use it again if the need arose, it’s better than others in the area

Milly Johnny
22:48 09 Aug 12
Thank you for providing the necessary information that enabled us to make the right storage decision, and for getting the paper work done so quickly and efficiently. You are always so calm and that really helps when people are stressed out trying to tackle their space and storage problems
See all reviewsWrite a review