Why Waste Recycling in Australia Is More Important Than Ever Before

Why Waste Recycling in Australia Is More Important Than Ever Before 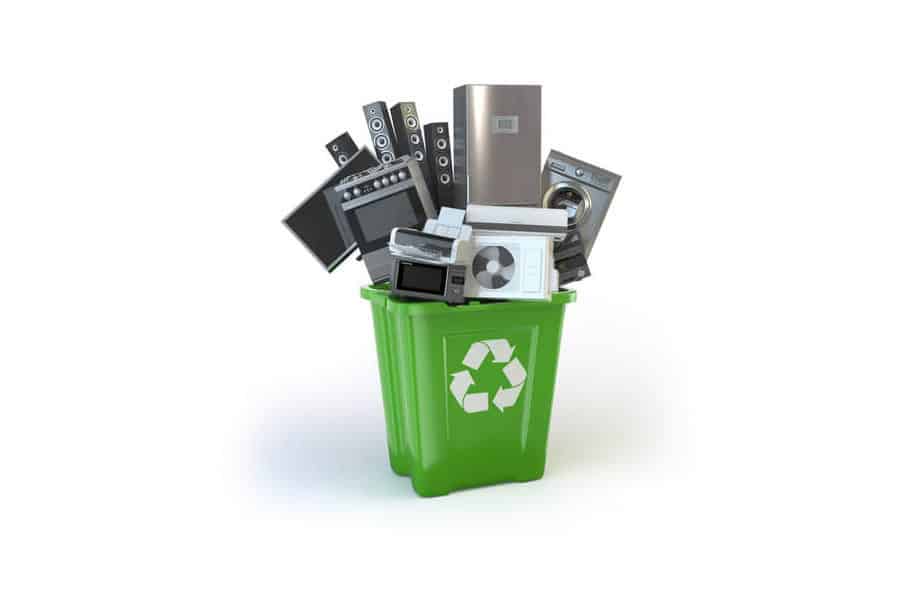 We’ve seen and shared the Youtube videos of sea animals dying from plastic pollution, and added a ‘like’ to social media posts that promote saving the earth one reusable bag or straw at a time. But after we’ve done those things, do we actually do something in our lives that truly make a difference in reversing our evident pollution problems?

It’s easy to overlook these problems and only do the bare minimum when we don’t feel the negative effects on a daily basis. But pollution is a problem that affects us all and requires our proactivity, especially now in Australia where waste management has become quite problematic. 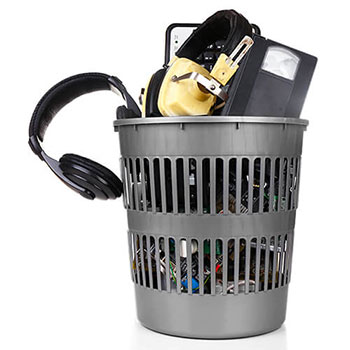 As of January 2018, China imposed a ban on the importation of lower-grade waste, which includes plastic scraps and mixed, unsorted paper. This ban hit Australia hard, and it revealed that:

It was also revealed by a recent Fairfax Media investigation that thousands of tonnes of recyclable waste material in Australia is actually being dumped straight to landfills.

Most would argue that companies should be the ones to prevent pollution right from the start by using recycled materials for their packaging instead of using virgin resources, but unfortunately, the cost difference is just too great. Materials made out of virgin resources cost a lot less than recycled ones, and there isn’t much else incentive or a government-mandated order for these companies to make that switch. It’s disheartening considering how much virgin resources could be saved and how much waste could be reused and recycled, not to mention the number of jobs that could be generated. According to the Australian Recycling Sector, ‘the recycling industry generates more jobs per tonne of waste recycled than per tonne of waste sent to landfill, potentially providing 0.15-0.3 percent of Australia’s jobs.’

What We Can Do

Currently, many businesses choose to simply throw recyclables in with the normal rubbish that get sent to landfills since it’s cheaper than actually recycling. And when people do think of recycling, it’s often not segregated enough and ends up being too contaminated to be recycled.

In order to make a substantial difference, we need to take on a better, more proactive mindset and establish better recycling habits. According to Jenni Downes, research consultant at the Institute for Sustainable Futures at the University of Technology Sydney, Australian households need to improve the way they recycle. Plastics and papers should be well-sorted to produce high-quality recyclables.

Recycling in Australia is actually not that difficult thanks to a number of recycling centres and online resources already in place. If you need rubbish removal, are looking to recycle or need more information about recycling in your area, you’ll find several resources here at Storage Works, Artarmon. You may also find more information at the SITA Australia, Artarmon and Artarmon Community Recycling Centre websites. For recycling mobile phones and other e-waste you can turn to TechCollect, or head to Officeworks or major local telephone companies around Chatswood, Crows Nest, North Sydney, Lane Cove, Neutral Bay and nearby areas.

Even cars can be recycled by CarTakeBack, with cash paid for the recycled car. All scrap cars are treated to remove any hazardous materials including oils, batteries and tyres, which would cause serious environmental damage if they ended up down the drain or in landfill.

Eliminating the Need for Recycling

Downes has said that the China ban on imported waste actually had one good effect: disrupting our already distorted recycling industry. This disruption has caused us to not only look at improving our local recycling she says but also look at other options such as reusing products. Reusing products consumes far less energy than recycling.

Here at Storage Works we’re firm believers in reuse and are willing to buy good quality, second-hand moving and storage boxes in Sydney. These can be resold or reused for personal and business storage in Sydney. Our self storage centres are easy to find and are located in Artarmon, near North Sydney, Chatswood, Crows Nest, Lane Cove, St Leonards, Neutral Bay and Mosman.

Choosing products that produce minimal to no recyclable waste however, should be the ultimate goal. ‘Recycling should be considered the last line of defence,’ Downes has said. ‘What should be first is reducing the need for that product in the first place.’

Anushiya Selva Rajah
11:09 28 Nov 21
Storage Works has been used by my family for many years. It is in very convenient location. The staff there have been helpful & courteous ☺️☺️

Leonie Watson
04:59 29 Mar 21
Some of the best customer service I’ve ever experienced. If I ever need to store items again, I will 100% be going back to these guys!

Jaclyn Hayden
19:34 29 Aug 20
This company and the people at this location are AMAZING. I had the misfortune of being in the US when the Australian border closed to due to Covid-19, and because of this I had to arrange, from overseas, to have my apartment packed up and stored. From the beginning of this process, the Storage works team were incredibly helpful, putting me in touch with a person who could go to my home and pack, and then storing my belongings for several months while I waited to find out if I would be able to come home or if I needed to have my belongings shipped to the US. When it finally came to get things shipped, the team again stepped up and went through all of my things and packed the specific items I asked for, even going so far as to recommend a shipping company and prepare my suitcase for transport across the world with the proper paperwork, etc. Every time I asked for help, they went out of their way to help, going far beyond what would normally be expected. They were efficient, knowledgable, reliable, and kind. And as far as I can tell, their storage rates are very reasonable compared to other facilities in the area. I really would have had a very difficult time getting my belongings back if it had not been for Michael and the wonderful Storage Works team. Thank you again for putting up with all of my questions and requests, and all of your hard work!

Denise SILVA TAYLOR
13:12 09 Mar 20
I have used storage works for more than a decade. The team has always been polite and extremely helpful. I can recommend it.👍

Ferraro Rocher
19:47 19 Jan 20
Very professional and courteous staff. Made the right move from Storage King Homebush. What a huge difference in the treatment of customers!

Fran Hansen
04:11 25 Aug 19
Excellent service!!! Miha was extremely helpful and assisted me in finding the right packing solution for our problem. Thank you Miha !! Great Job!!

Michelle Guinea
13:31 09 Mar 19
Affordable storage. Very friendly and helpful staff. I was stressed moving one weekend and realised my refrigerator wasn’t going to fit in my new apartment - I called up a few strorage places on a Saturday afternoon at around 4pm and pretty much every place I called was rude and angry that I wanted to rent storage so late in afternoon on a Saturday. Walked into this place and they found a spot for me in no time and we’re extremely helpful. More than that, they’re so much cheaper compared to other storage options in the area. Can definitely recommend.

Alex Roberts
08:14 19 Jun 18
We recently used Storageworks once again. We have found the staff to be professional, friendly and knowledgeable. Storage works is extremely clean and has great security. Thanks for doing a great job.

Willis Kwok
22:59 05 Mar 18
It's such a convenient place and the hours of access are excellent, what about the friendly staffs - Michael, Duncan, Frank, Terry, and the rest of the team. Cost is very reasonable.

Jacqui Franchi
02:34 04 Mar 18
The team at Storage Works in Artarmon are great to deal with. Very accommodating, professional, efficient and just a great bunch of people. Thanks for your support. JF

James R
07:05 04 Nov 17
Best storage facility in Sydney. Great owners and caretakers and they don't plus plus plus on costs. All clear and concise

William Ando
06:34 17 Jan 17
It's a wonderful storage facility, you're all very pleasant and helpful to deal with and ... I'd like to thank you for an easy, trouble-free stay. Best storage centre in Sydney.

Tang obum
00:11 17 Jun 16
Looking for great storage on the north shore than I highly recommend Storage Works excellent place no where near expensive as the others great friendly staff , very clean and great security

Frank Lee
06:24 10 Aug 12
The facility you have is very good and we would definitely use it again if the need arose, it’s better than others in the area

Milly Johnny
22:48 09 Aug 12
Thank you for providing the necessary information that enabled us to make the right storage decision, and for getting the paper work done so quickly and efficiently. You are always so calm and that really helps when people are stressed out trying to tackle their space and storage problems
See all reviewsWrite a review